6 Health Benefits to Owning a Pet

We all love our furry friends, but did you know that having cats and dogs at home is actually good for your health? Not only do our pets make us smile, they make our body healthier and stronger as well. So the next time you get frustrated by your dog’s shedding or your cat’s shredding, remember all the ways that they make you a healthier you. 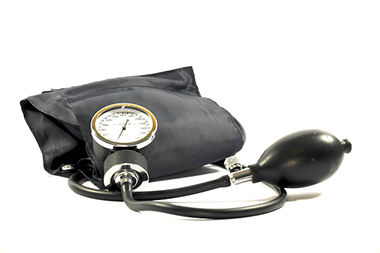 Owning a pet is not the same thing as going on a Beta Blocker, but it turns out that having a furry friend at home can help you lower your blood pressure. In one study of 240 married couples, pet owners shined above the rest with lower blood pressures and resting heart rates than anyone else in the group. Another study showed the same effect when children with high blood pressure petted their puppies.

Pet owners tend to have lower cholesterol than their non-pet owning counterparts. Science still isn’t sure why, but if you’re already watching your diet and adjusting your life style, owning a pet may be the next step towards good cholesterol.

This one is many fold—first of all, did you know that owning a cat made you 40% less likely to have a heart attack? Scientists have shown that a cat’s purr is actually good for your heart. If you have a dog, though, do not despair! Dog owners have a better survival rate than anyone else one year after a heart attack.

This one is more for all the cat owners out there. People who own cats are less likely to have a stroke than the general population. This may be due to the calming effect of cats, or it might be due to the existing temperament of cat owners. Either way, it’s great news for all friends of felines. 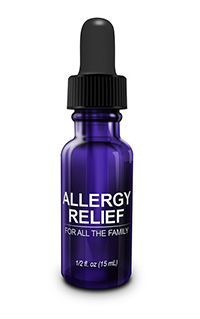 We all know that pets can make us sneeze, but did you know that growing up around a cat or dog means a child is less likely to develop allergies? This is also true for kids growing up on farms among larger mammals. Also, growing up around these animals gives children a solid boost to their immune system. So let the kids and pets play!

This one may seem like it’s just a side effect of enjoying our pets’ company, but studies have shown that owning a pet is a good complimentary therapy for depression. Not only does petting an animal boost your mood, but having a creature at home to care for and who gives you unconditional love is a proven way to help treat depression.