Check out our upcoming
clinics and events.

Featured Pet of the Month: Meet Bubba and Atlas 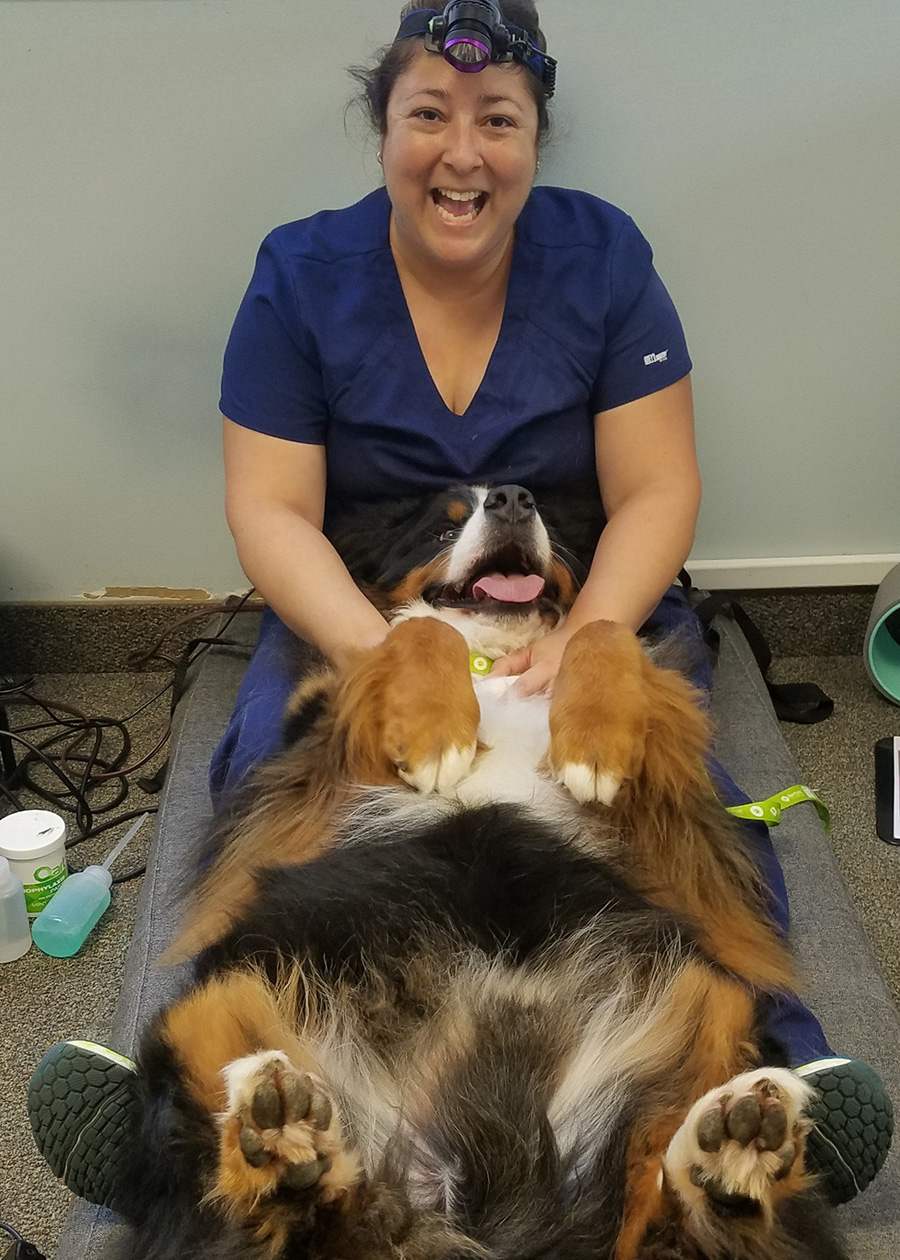 Meet Bubba Merlo & Atlas Schultz! These two members of the PWP family are both Bernese Mountain Dogs, also affectionately called Berners due to their origins in the region of Bern, Switzerland! This lovable Nordic breed is known for its physical strength, yet very calm temperament. They were bred for their ability to help with many tasks around the farm including, but not limited to: driving dairy cattle long distances from the farm to the alpine pastures, being used as draft animals to pull carts, guarding property and herds, and as gentle companions after a day’s work was done.

Despite the many abilities of the breed to help around the farm in the days before mechanized farming and ranching, the Berner’s numbers were dwindling by the late 1800s. But thanks to a renowned European professor named Albert Heim, the breed was brought back into favor among European farmers and also became a popular choice as a companion among Swiss families.

According to the American Kennel Club, the breed’s American history began in 1926, when a Kansas farmer imported a pair as all-around farm dogs. The breed caught on quickly, and the AKC registered its first Berner in 1937!
Book Your Appointment 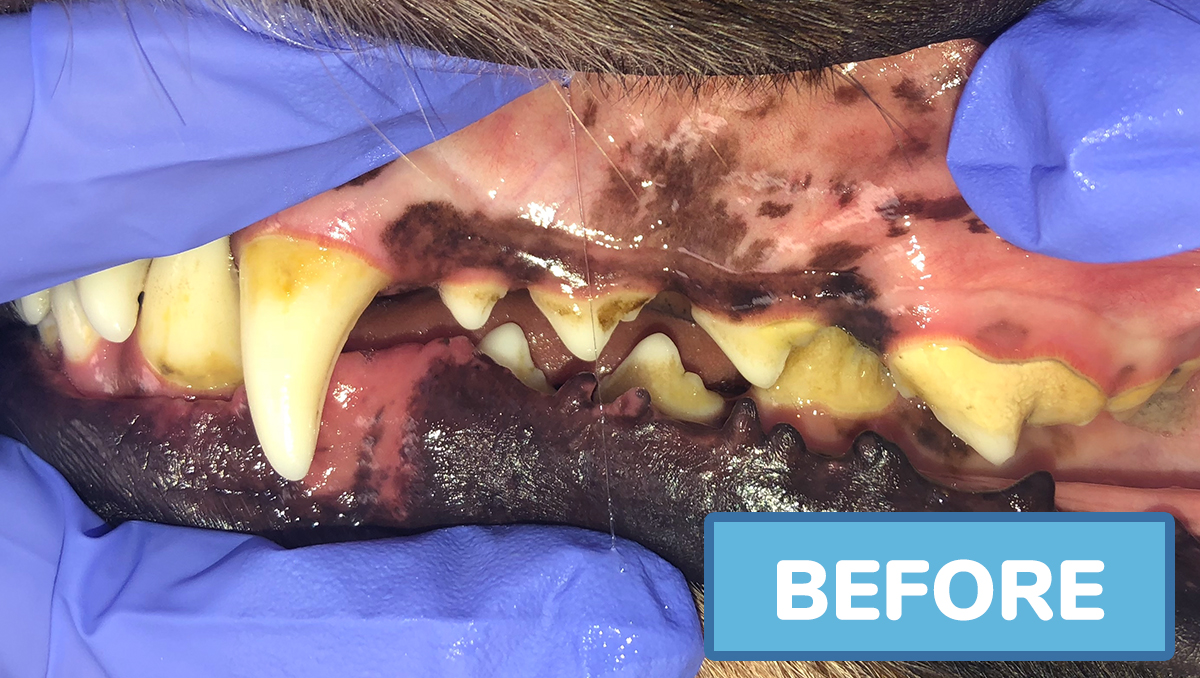 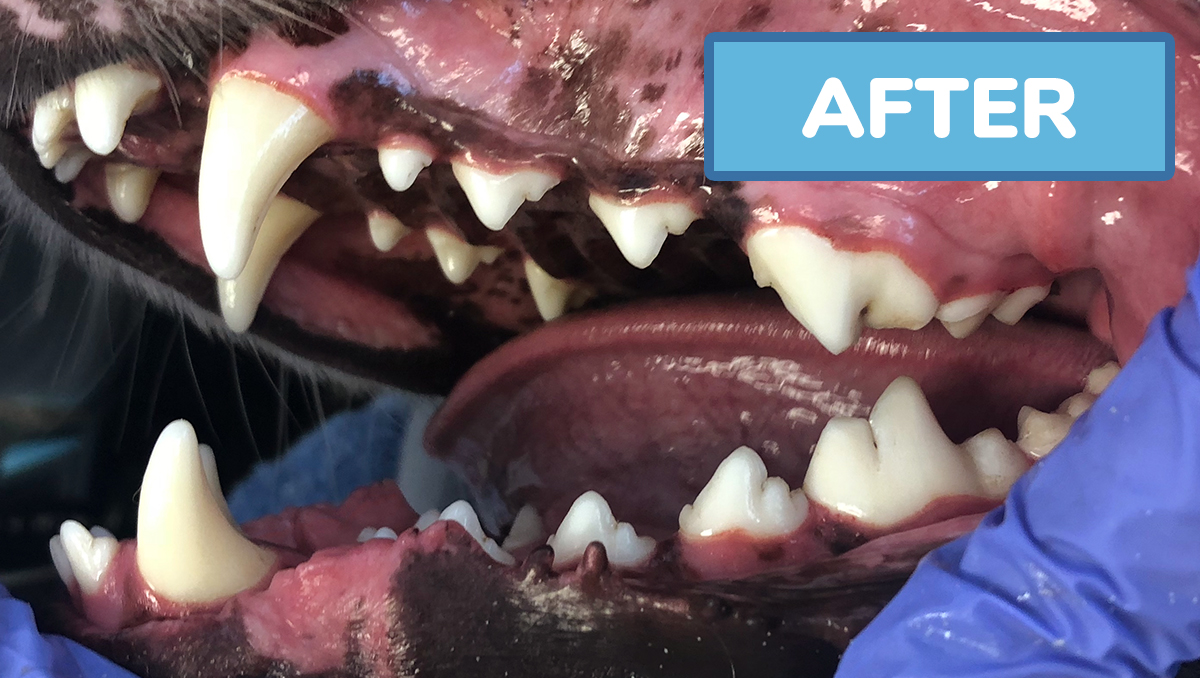 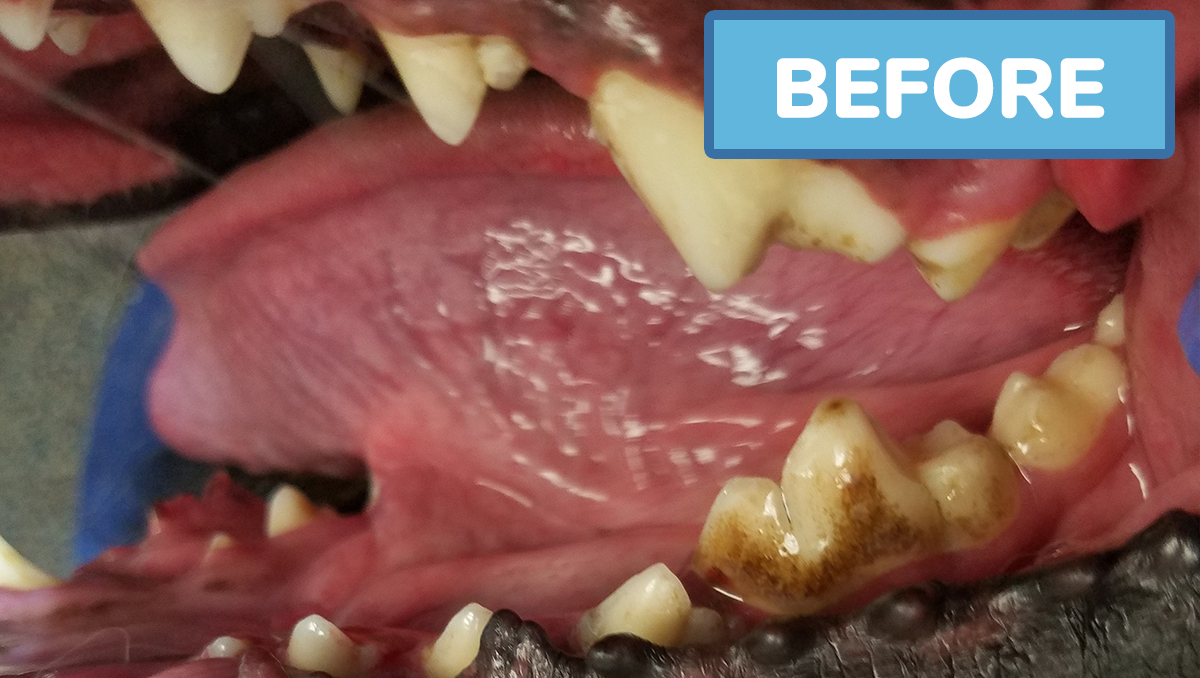 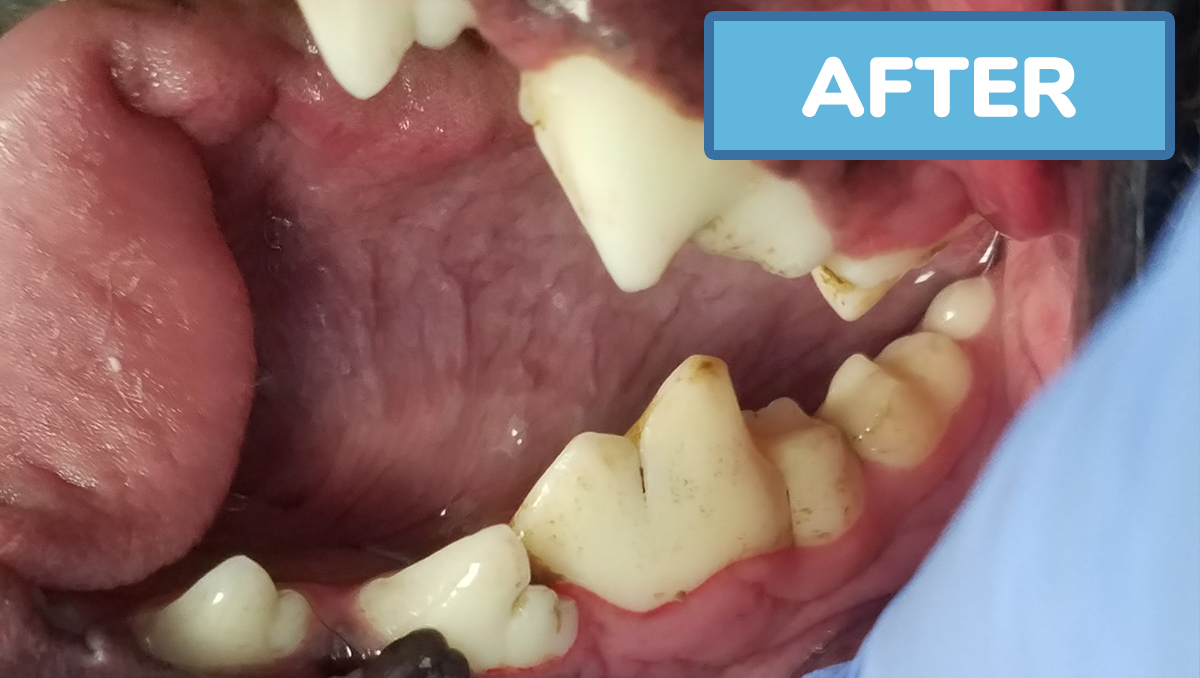