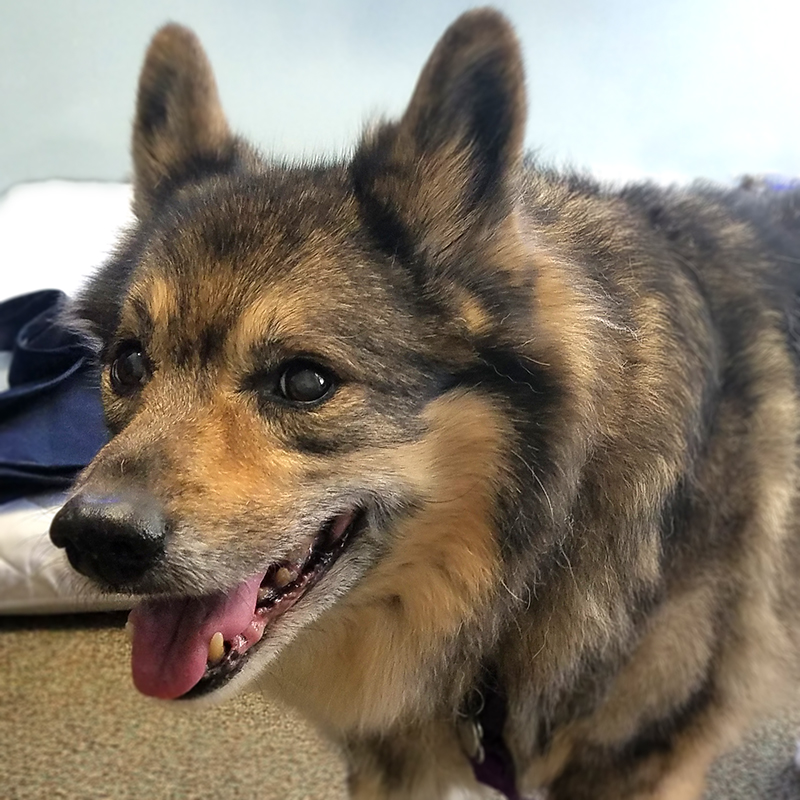 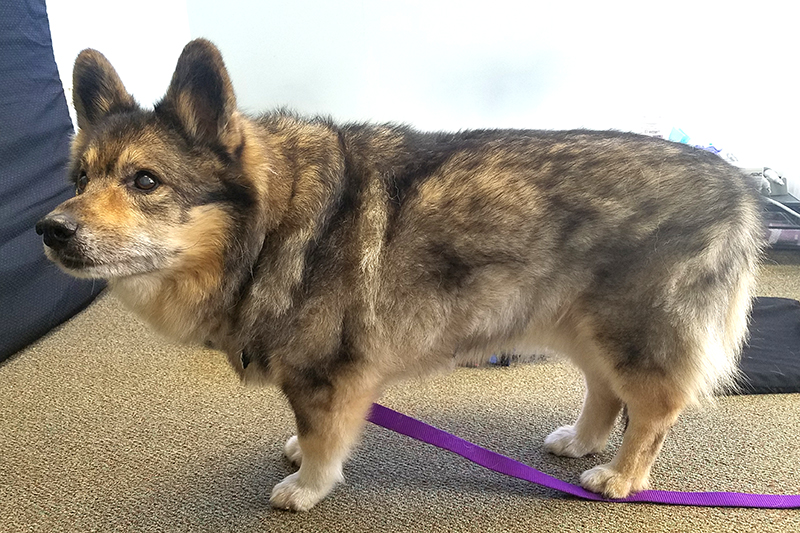 This month’s featured pet is Ralff Krall. He’s a Swedish Vallhund. Never heard of them? That might be because they almost went extinct! Swedish Vallhunds, also known as Swedish Cattle Dogs, are a breed of dog native to, well, Sweden of course.

This breed dates back thousands of years to the stone age and were part of Viking settlements. They were originally worked as drovers and herders of cows over long distances in the cold northern regions of Europe. The breed is also believed to have played a part in the development of the modern Welsh Corgi and Lancashire Heeler or possibly vice versa. On the verge of extinction in 1942, the plight of the breed was made known by Swedish nationals and the breed was carefully and successfully revived.

Vallhunds in the United States

Swedish Vallhunds were only introduced into the United States in 1985 by Marylyn Thell and brought to her home, Jonricker Kennel. Within one year, her kennel had the first litter to ever be born in America and eventually became the 156th recognized breed of the American Kennel Club. Today, the Swedish Vallhund is a known favorite around the world and is pictured on a number of countries’ stamps including: Sweden, Nicaragua, Ukraine, Mali, Russia, Tajikastan, and Altay. 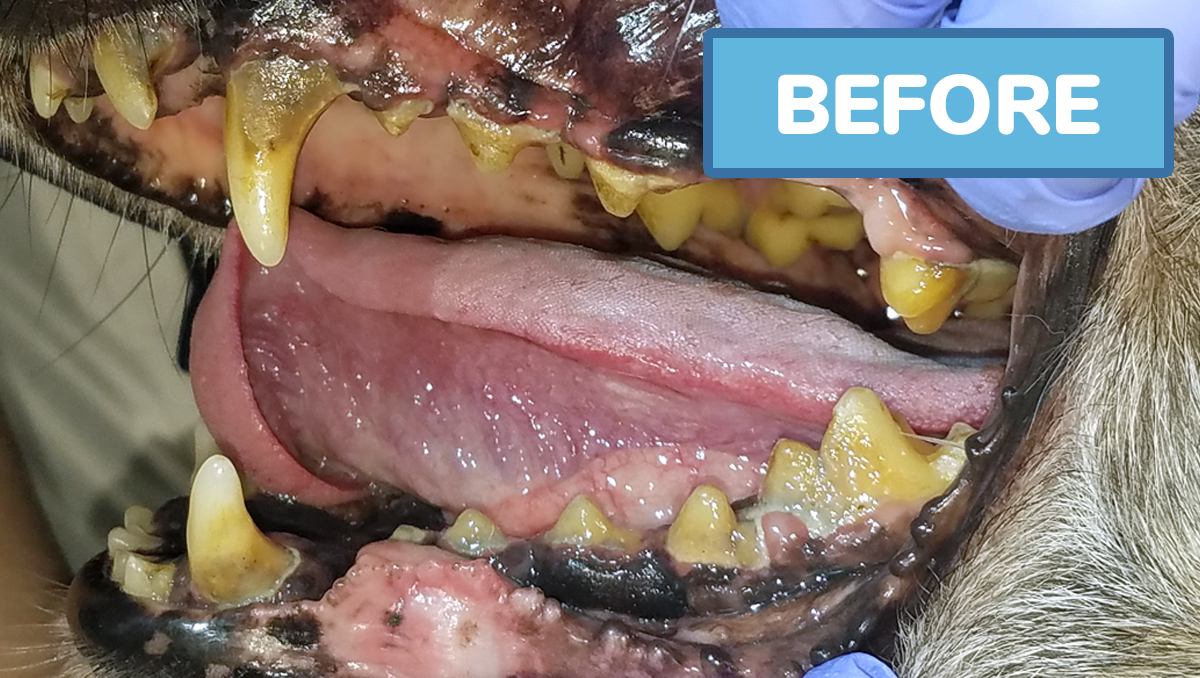